Electronic house music DJ & Producer based in São Paulo, Brazil, with a residency at The Week Brazil. Early on, Andre has developed an acute and remarkable ear for music due to his classic training, leading him to become a self-taught producer even before he started to hit the decks. Now as a skilled and seasoned DJ in the scene, Andre brings to every performance an innovative and prodigious mix of technique and creativity, seeking to embody musical surprises at every opportunity.

Besides having performed alongside big names such as Dani Toro, Sagi Kariv, Abel, Ben Bakson, Isak Salazar and Binomio in Brazil, as well as headlining international events in Mexico, Chile, United States and Taiwan, Andre has also remixed big names in the industry such as Joe Gauthreaux, Tony Moran, GSP and Thomas Solvert while also working in collaboration with prestigious Brazilian producers including but not limited to Mauro Mozart, Leanh, Alberto Ponzo, Ennzo Dias, Johnny Bass and Edson Pride. 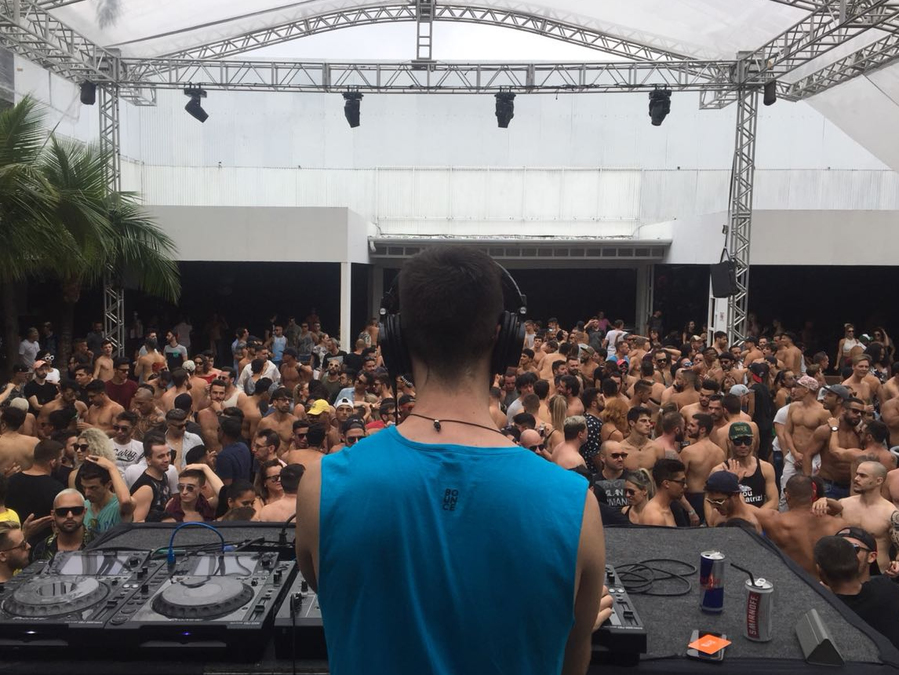 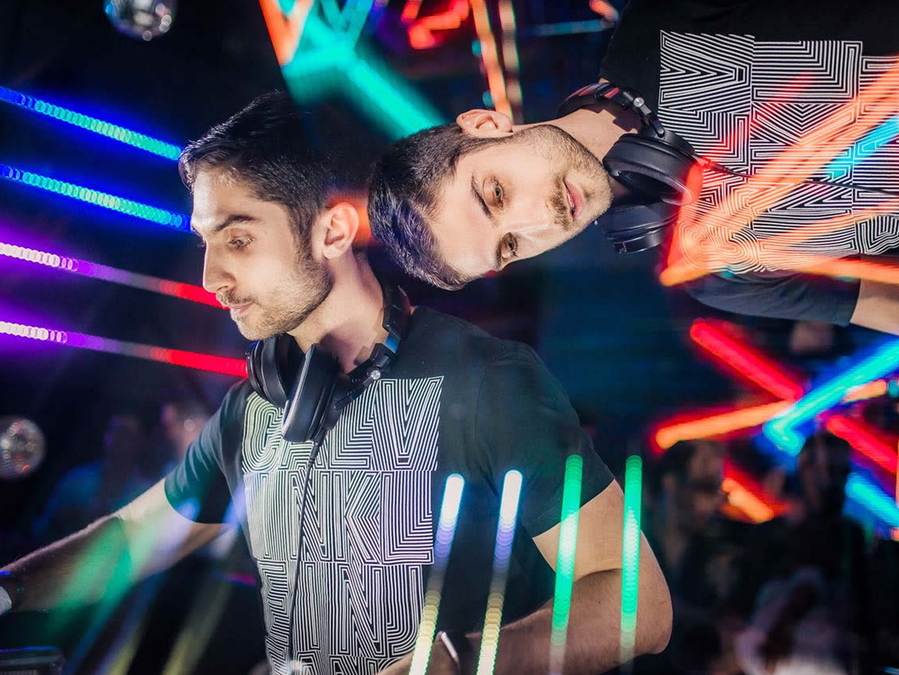 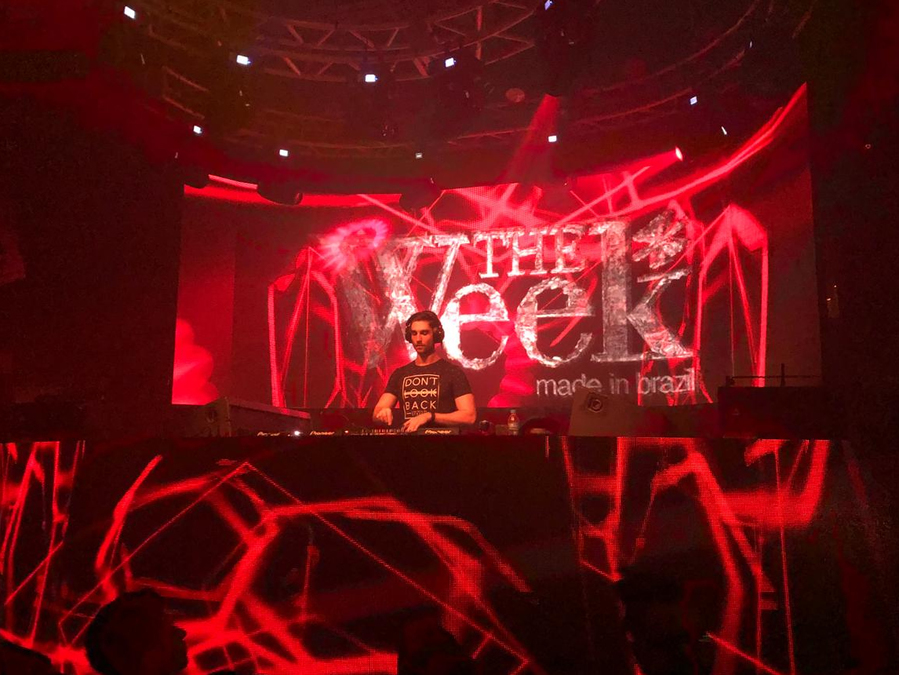 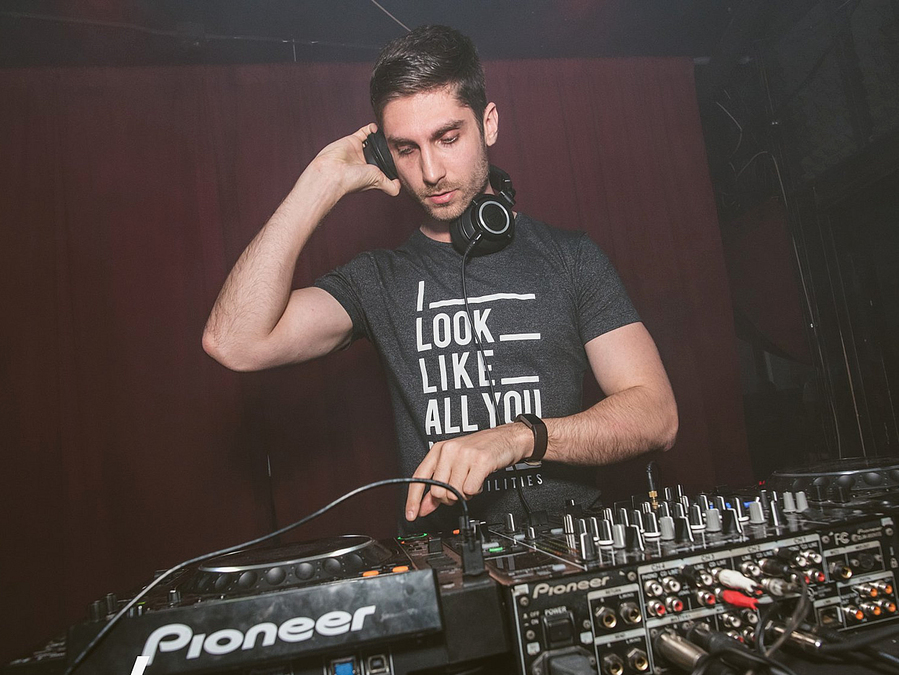